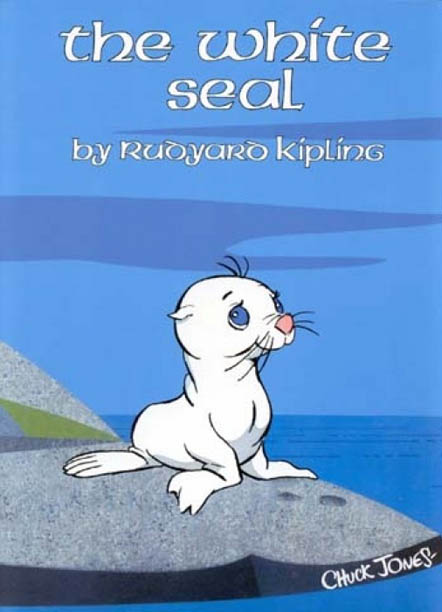 In 1974 Chuck Jones brought to life the story of Kotick, the white seal, while a vice-president in charge of children's programming at ABC. This television special The White Seal was based on the story of survival and perseverance of a group of seals living in the Bering Straits. The original tale is by Rudyard Kipling and can be found in his collection of stories, The Jungle Book.