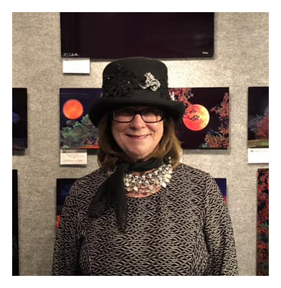 Kathy grew up in a working class family in rural upstate New York. Like most photographers, has always been interested in the magic of the medium. She majored in art in high school as well as college. Although earning a degree in art education, Kathy became involved in the entertainment industry after moving to Los Angeles. She settled into the Art Department as a Set Decorator, and worked for over 30 years in this capacity, in commercials, music videos, independent films, and eventually, television series. She garnered an Emmy Nomination in 2001 for her work on the CBS series “Judging Amy”, and finished her career by retiring from ABC’s “Criminal Minds”. 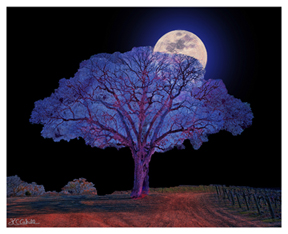 Since retiring, Kathy has pursued photography full time. She and her husband purchased a home on the central coast where the natural surroundings are a perfect subject for her photography. Using the the natural beauty of the area she has created a series of images using simple landscapes with vivid moons against a black sky. 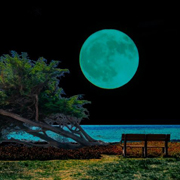 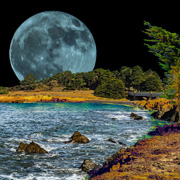 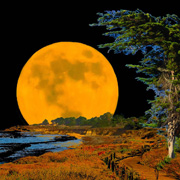 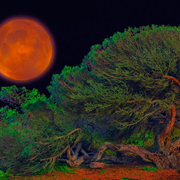 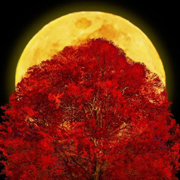 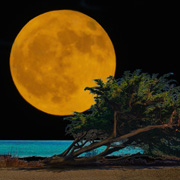 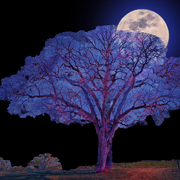 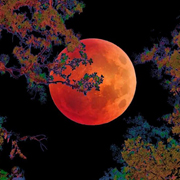 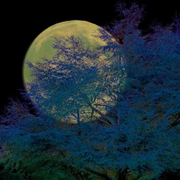 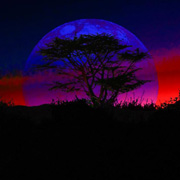 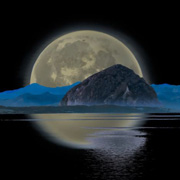 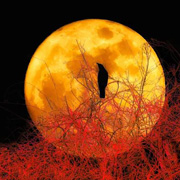 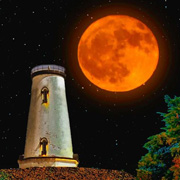 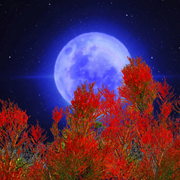 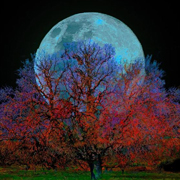