Braldt Bralds was born in the Netherlands, where he attended the Grafische School in Rotterdam. For a time, an art career was the last thing on his mind. In fact, his only art education consisted of a mechanical drawing class and on-the-job experience as a typesetter in a printing shop. Even so, he eventually fell in love with art and worked very hard to develop his own style. Soon Bralds was a popular and successful advertising artist in his home country. He spent two months in the summer of 1978 in New York, where his first job was painting a cover for Time magazine. That work gave him a “feeling of good fortune,” so he came to the United States to live. Once he was established in his new home, his fanciful yet realistic style attracted many fans and collectors. Since that time, Bralds’ career has been one success after another. His work has appeared in such prestigious publications as Time, Newsweek, Omni, TV Guide, Rolling Stone and National Geographic, among many others. He has illustrated book covers for such publishers as Avon, Simon & Schuster and Warner Books. He has lectured and held workshops in cities all over the world, including Brussels, Tokyo and Seoul. Among his awards are three gold medals, three silver medals, and the Hamilton King Award from the Society of Illustrators. In addition to his art career, Bralds is proud of his contribution to education. He has taught at New York’s School of Visual Arts and was an independent student counselor for their Masters Program. He now serves on the International Advisory Board of the Art Institutes International, which established a Braldt Bralds Illustration Scholarship in 1993. 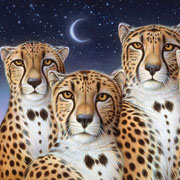 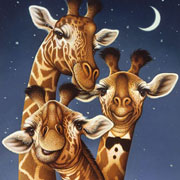 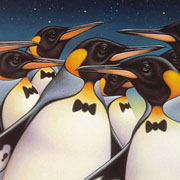 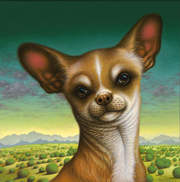 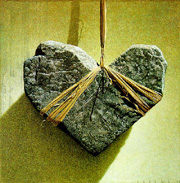 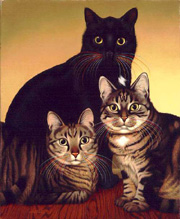 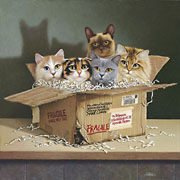 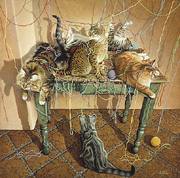 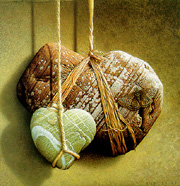 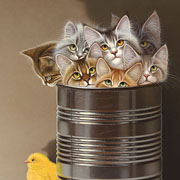 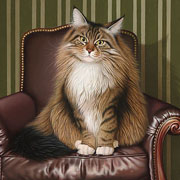 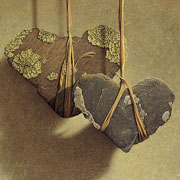 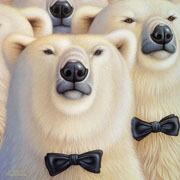 A Bushel and a Peck
$ Call 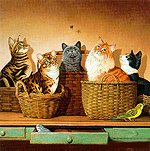 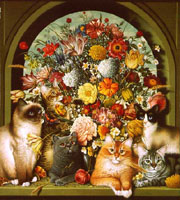 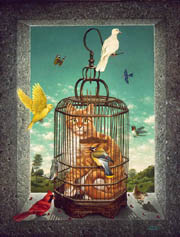 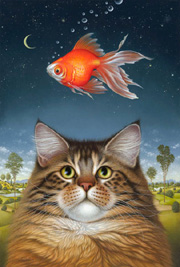 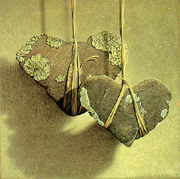